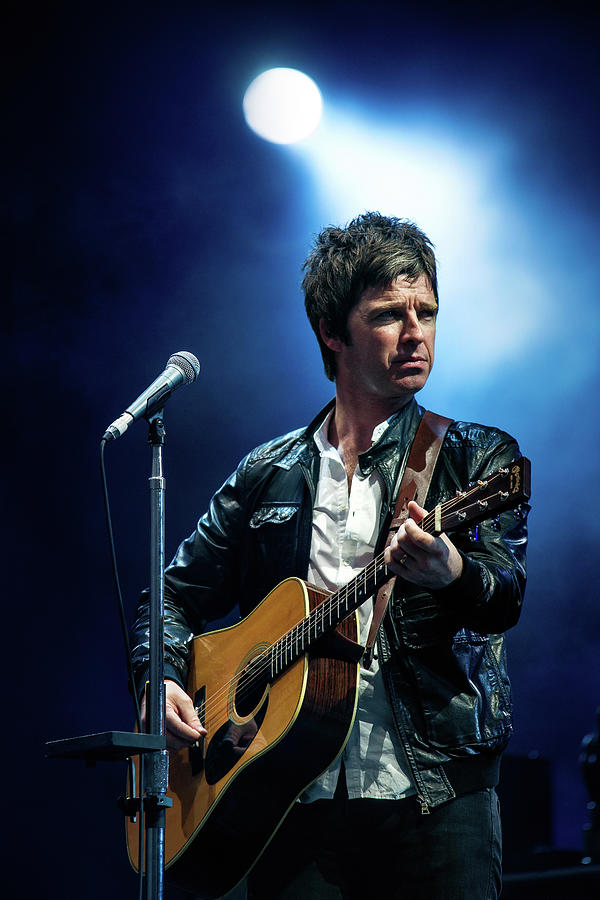 Noel Gallagher performing live. Noel Gallagher is an English singer, songwriter, record producer and musician. He served as the songwriter, lead guitarist, and co-lead vocalist of the rock band Oasis with his brother Liam. Oasis' debut album, Definitely Maybe (1994), was a critical and commercial success. Their second album, (What's the Story) Morning Glory? (1995), reached the top of the album charts in many countries, and their third studio album, Be Here Now (1997), became the fastest-selling album in UK chart history. In August 2009, following an altercation with Liam, Noel announced his departure from Oasis. After leaving Oasis in 2009, he formed and became the lead vocalist, guitarist, and songwriter for Noel Gallagher's High Flying Birds. Noel Gallagher was often regarded as the spearhead of the Britpop movement. Many have praised his songwriting, with Beatles producer George Martin calling him "the finest songwriter of his generation".

Congrats! Your outstanding work has been chosen to be featured in the FAA group "Photography is Fun."