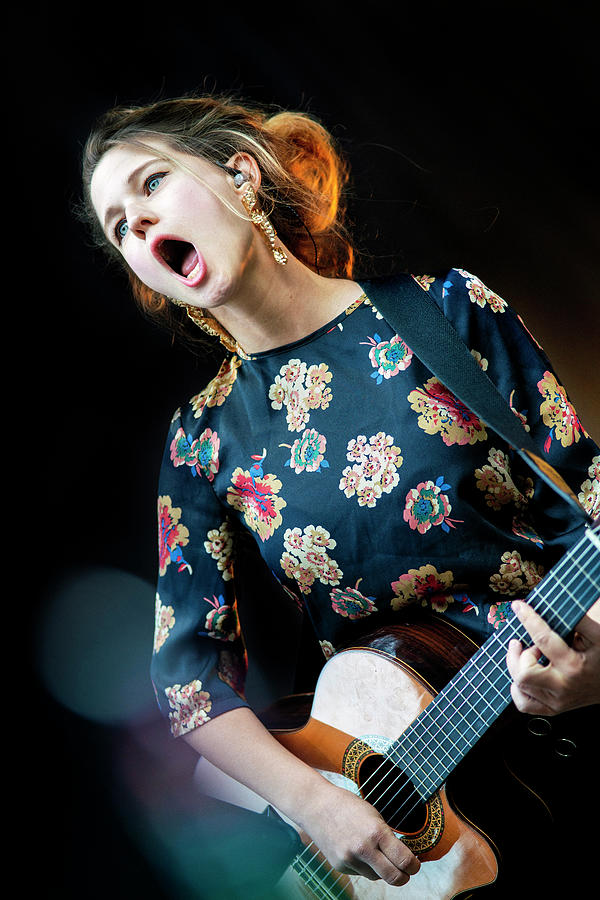 Selah Sue (Sanne Greet A. Putseys) is a Belgian musician and songwriter. Her debut album, Selah Sue (2011) was a major success, selling over 720,000 copies in Europe with 320,000 in France alone. In 2011, she has had chart success with the hit singles "Raggamuffin", "Crazy Vibes" and "This World". In 2011, Selah Sue won a European Border Breakers Award (EBBA). In January 2012 during the EBBA award ceremony she was presented with the EBBA Public Choice Award. On 28 August 2012, her debut album was also released in the United States, where the album received positive reviews. More than 400,000 downloads were counted in one week. Her second album, “Reason", was released in 2015. She was nominated for 3 prizes at the 2015 Music Industry Awards. She ultimately won the award for Best solo female artist, already for the fifth time.

One of your peers nominated this image in the 1000 views Groups Special Features #18 promotion discussion. Please help your fellow artists by visiting and passing on the love to another artist in the the 1000 Views Group....L/F/Tw

This is wonderful, I nominated this for a Special Feature in the 1000 Views group. L/F

Thank you very much Shoal!