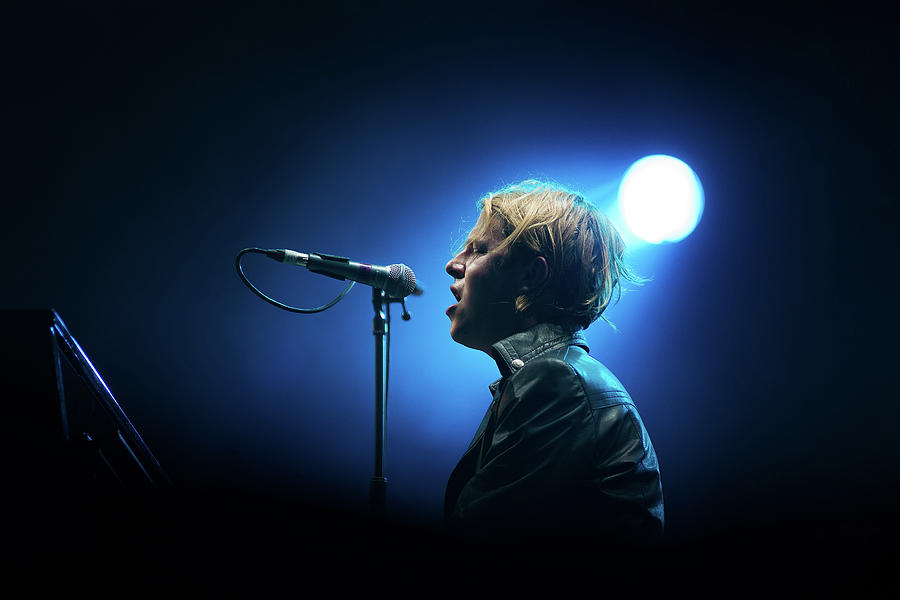 Tom Odell performing live. Tom Odell is an English singer-songwriter. He released his debut extended play, Songs from Another Love, in 2012 and won the BRITs Critics' Choice Award in early 2013. His debut studio album, Long Way Down, was issued on 24 June 2013. Odell was named 'songwriter of the year' at the 2014 Ivor Novello Awards ceremony. Tom Odell's next song, a cover of "Real Love" by The Beatles, was the audio track to the 2014 John Lewis Christmas advert and gained him great publicity. Within hours of the advert being aired for the first time, the track reached to the top of the music recognition service Shazam's trending list. Within three days of release, it went straight to 21 in the UK top 40, peaking at 7.His second studio album, Wrong Crowd, was released on 10 June 2016. In October 2018, his third studio album, Jubilee Road was released.